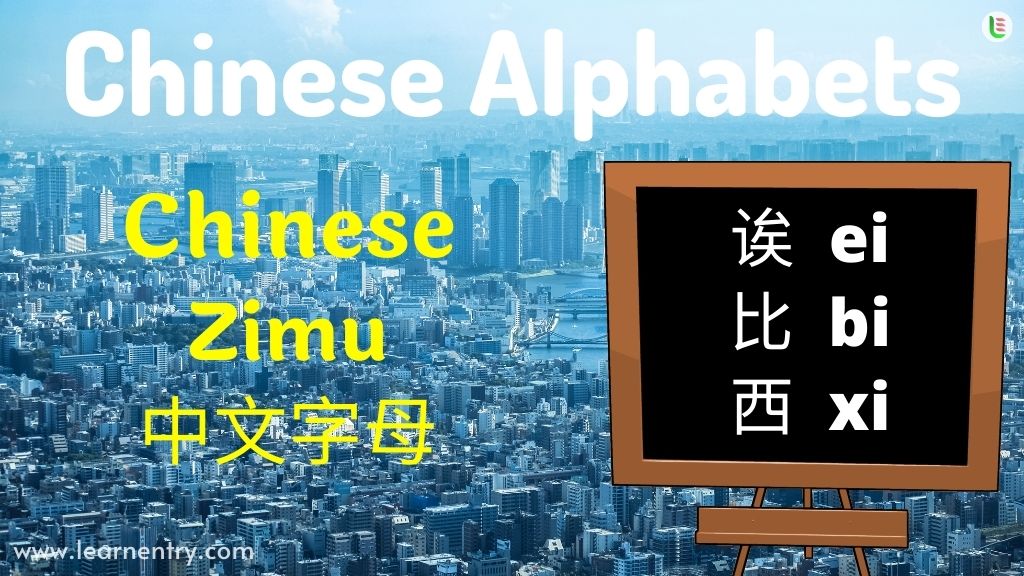 Learn Chinese language, you must learn Chinese Sentences and Phrases as below, it helps more strength to convey your Chinese conversations.