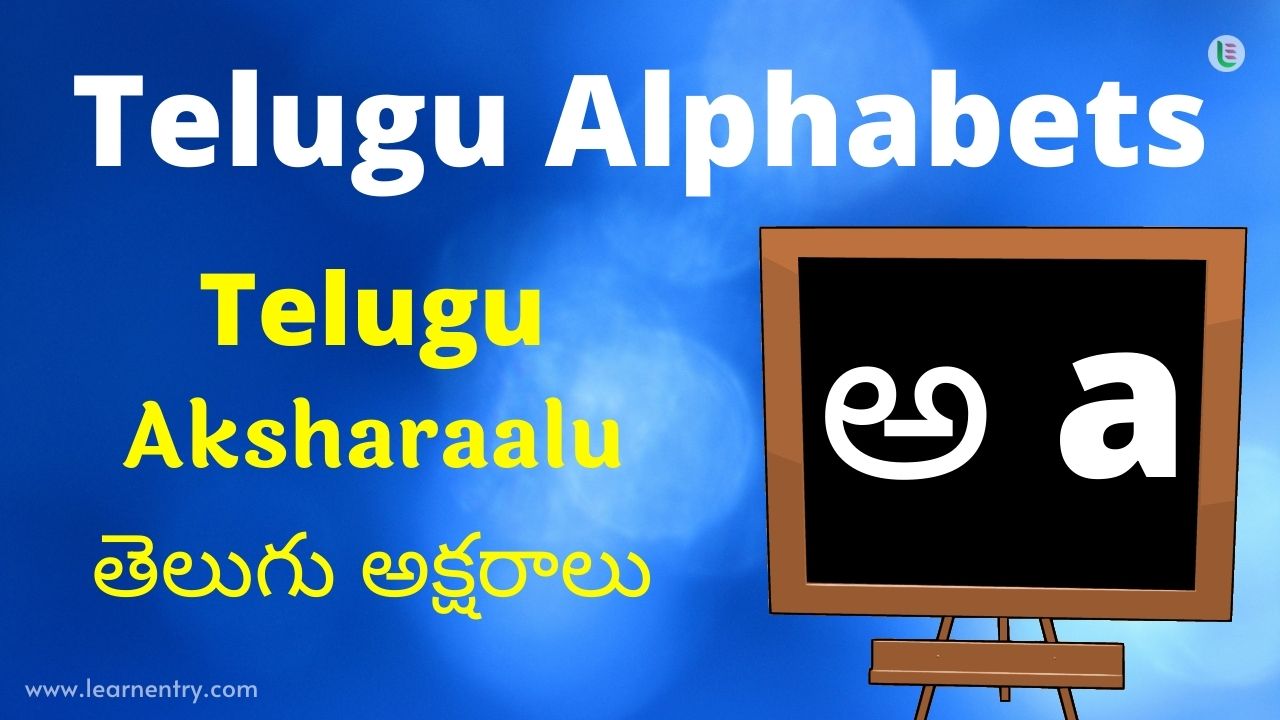 Telugu alphabets have 52 letters contains 16 vowels and 36 consonants as shown in below table and their pronunciation in English.

Learn Telugu language, you must learn Telugu Sentences and Phrases as below, it helps more strength to convey your conversations.